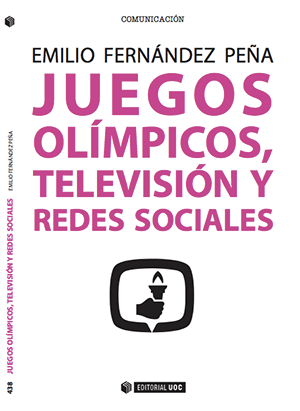 This book deals with the Olympics from a complex perspective – understanding them as a microcosm of the macrocosm of modern society. Among the topics explored are the role of TV in transforming the Olympics into the world’s largest global event; how the Olympics have been a showcase for the introduction of new technologies; and at the strategies employed by the Olympic Family in order to share the Olympic values through social media.

Emilio Fernández Peña is Professor Titular of Audiovisual Communication and PhD with Outstanding Award from the University of the Basque Country (2001). He has led the first research project on Social Networks and the Olympics, a work which was Commissioned by the International Olympic Committee (IOC) and he has been consultant in charge of the concept and design of the permanent exhibitions on Media and the Olympics and the Television Production of the Olympic Games of the new Olympic Museum 2020. He is the head of the Module on Media and Commecialisation of the Master of Arts on Olympic Studies. Dr. Fernández is author or editor of more than 35 academic publications on media and the Olympics, sport and television rights, among other issues.

This book is only available in Spanish. 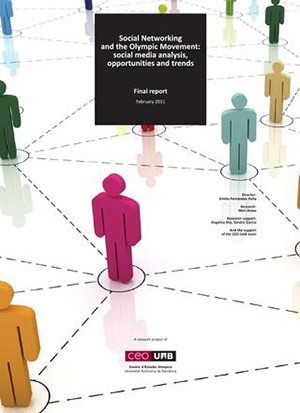 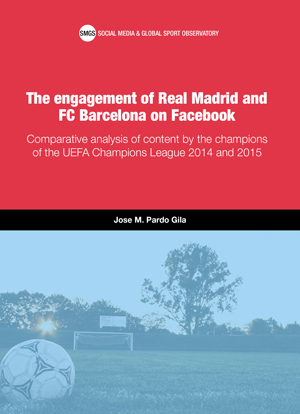 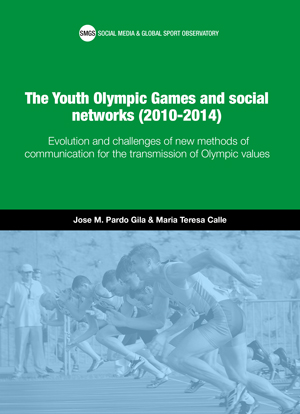