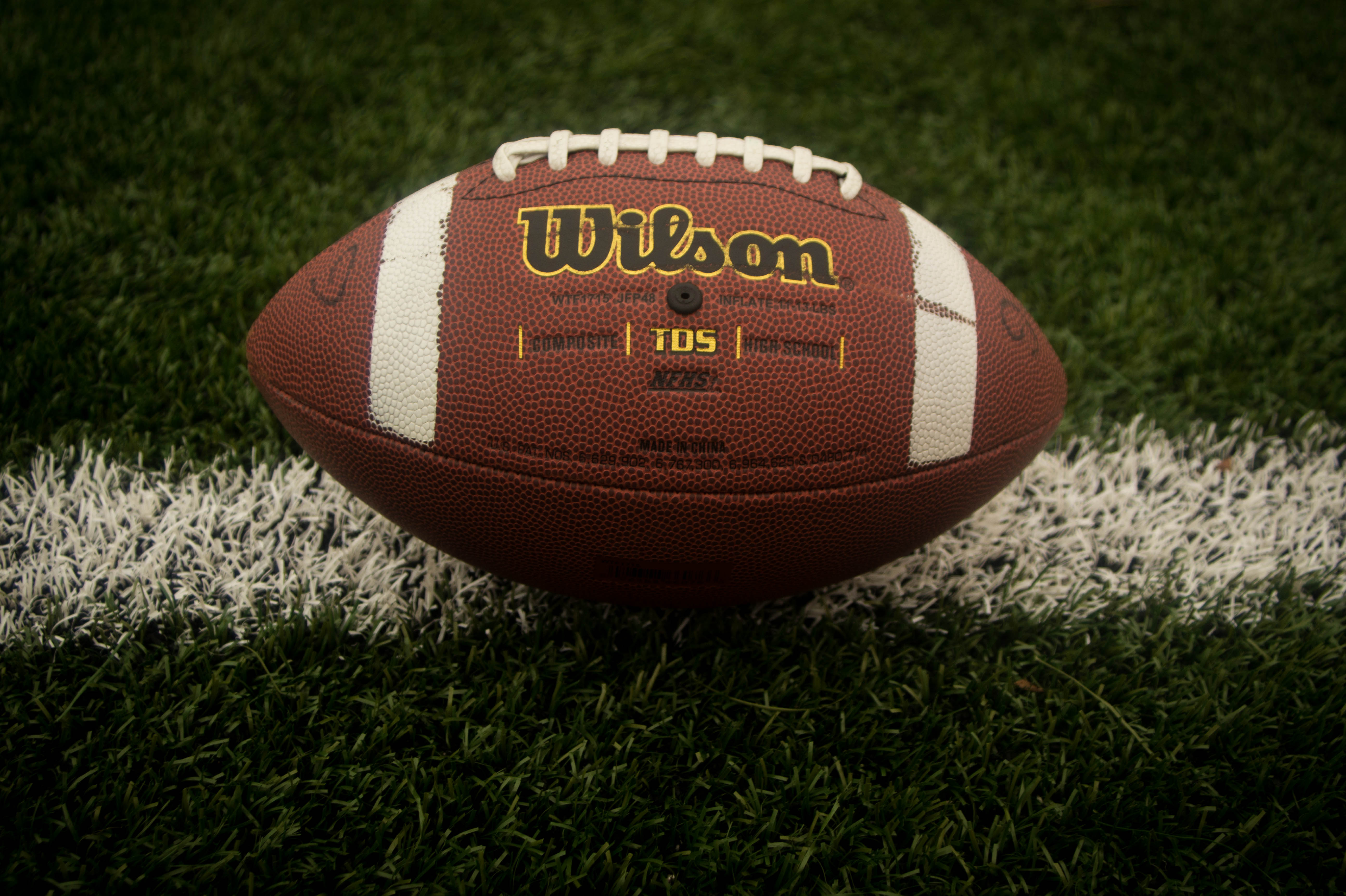 Patriots vs Falcons: who’s winning on Twitter? This is the most popular content related to #Superbowl in 2017. 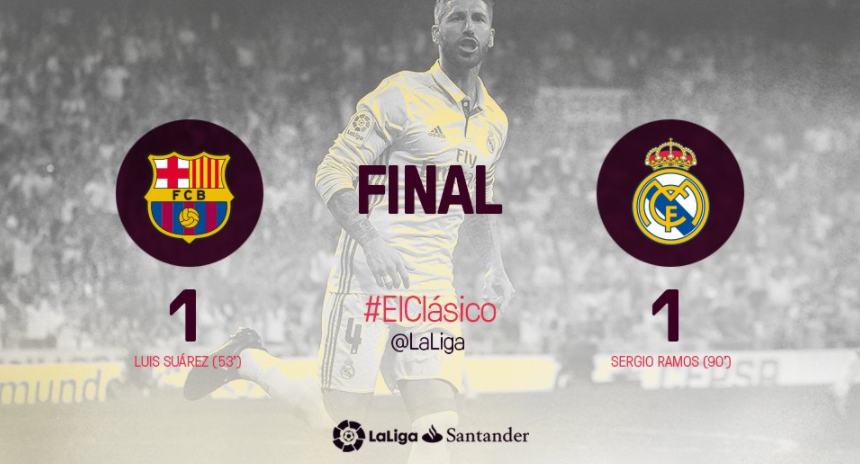 The most retweeted in #ElClasico

Sergio Ramos’ goal in the last minute and his celebration monopolized the focus of attention in Twitter. 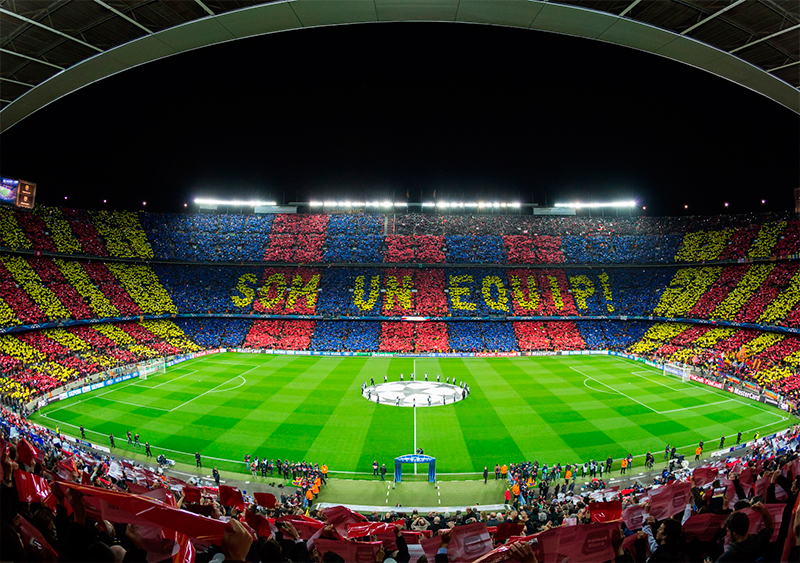 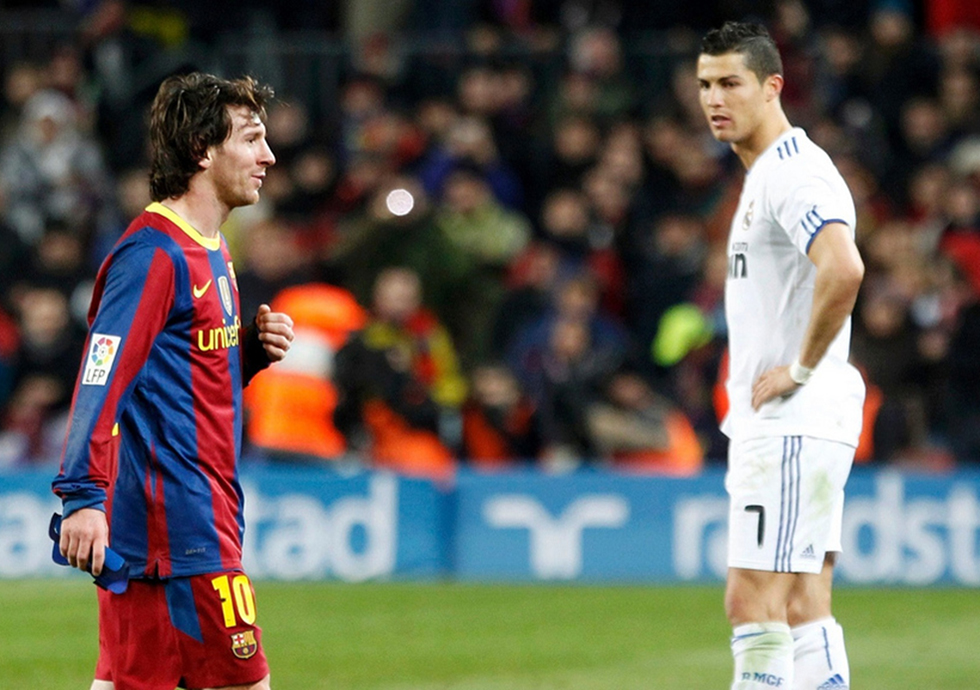 So far, Ronaldo has published 430 posts on Facebook during 2016, while Messi has posted 129. These have generated more than 435 and 96 million interactions respectively. 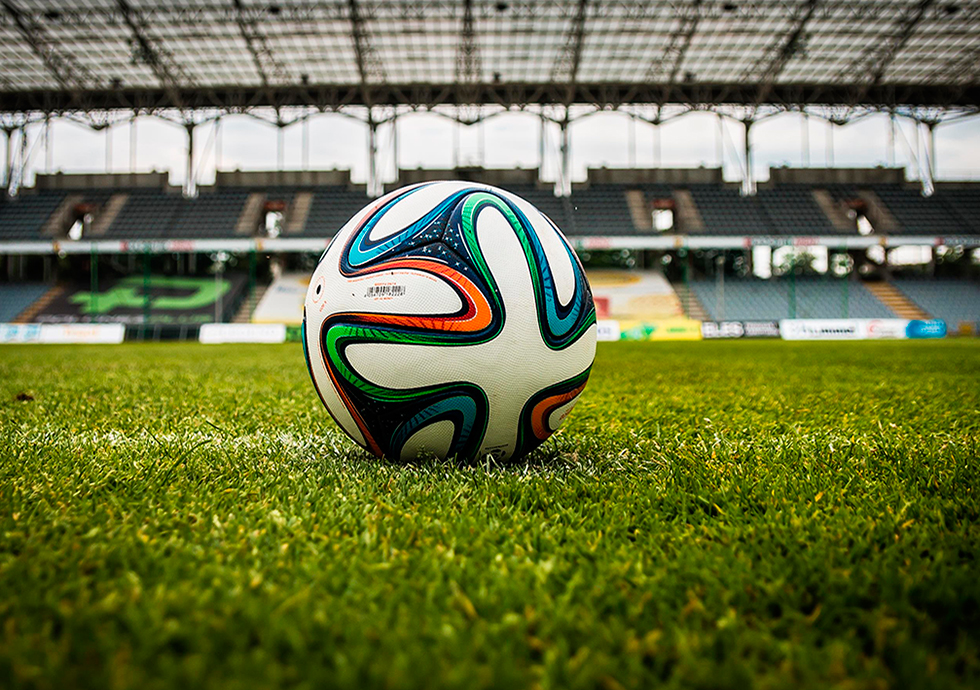 Sevilla was the most active team, with 467 posts on Facebook. Despite publishing less content, FC Barcelona and Real Madrid generated more than 20 million interactions with their fans. 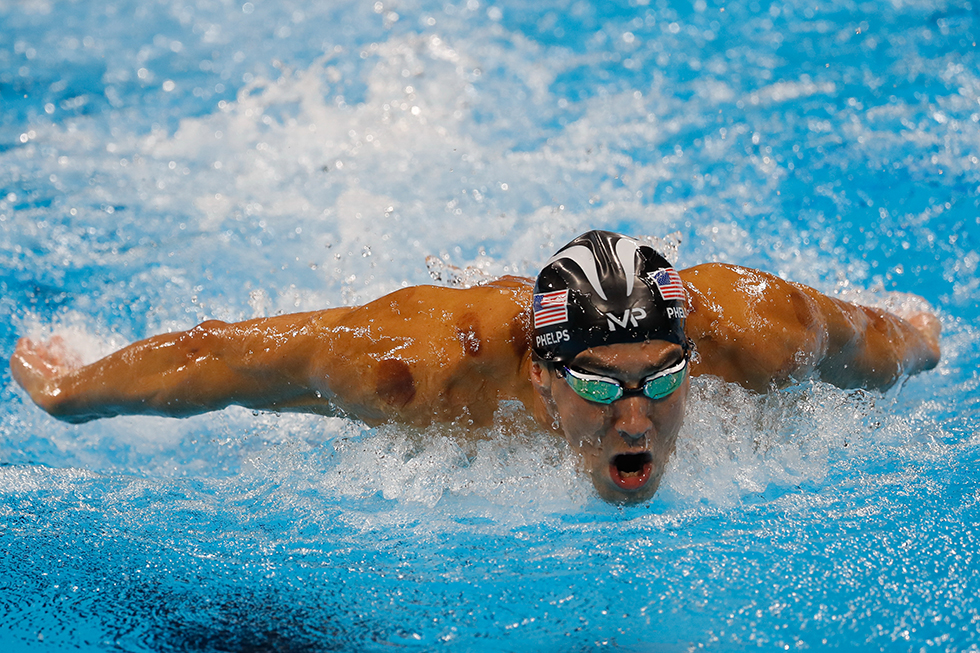 Over 187 million tweets were sent about the Olympics Games and in total, this led to 75 billion impressions of tweets about the Rio 2016 Olympic Games.